TxHRH102: Public Health’s Role During a Hurricane is second in a eight-course learning series.

Public Health works with local government and healthcare agencies to prepare and protect communities from disasters including a hurricane.  Public health departments lead health and medical actions in their jurisdictions, which can include evacuations, health surveillance during response and often continuing into recovery.

He has served on numerous state-wide advisory boards in Louisiana and was the former Planning Section Chief for New Orleans Office of Homeland Security & Emergency Preparedness in the years following Hurricane Katrina. 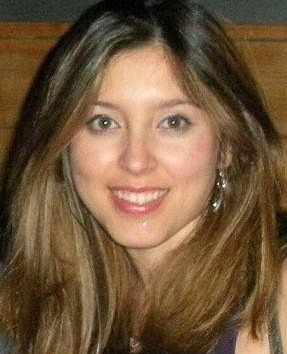 Jennifer Kiger, MPH is the Chief of the Office of Public Health Preparedness and Response at Harris County Public Health.

Jennifer received her Master’s degree in Public Health at UTHSC 2006.

Her experience includes: Epidemiologist for the Houston Health Department, Program Manager for the Centers for Public Health Preparedness, and various preparedness management positions at Texas Department of State Health Services. 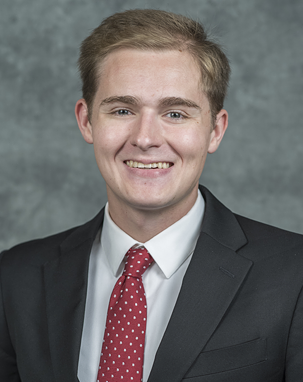 Cody Price, MPH is a recent Master of Public Health (Health Policy) graduate out of Texas A&M University – May 2020. He has previously worked with the Texas Health Institute as well the Southwest Rural Health Research Center (SRHRC).

While with the SRHRC, Cody studied U.S. rural long-term care emergency preparedness on a project funded by the U.S. Health Resources and Services Administration (HRSA). 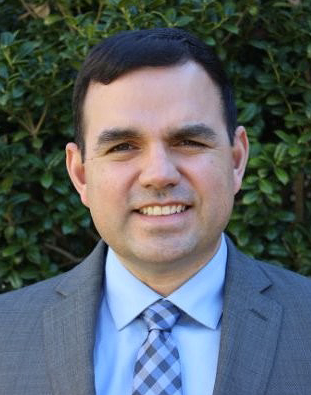 Chris is a retired military officer with substantial emergency management experience throughout his 20 year career in the Army to include supporting Operation Tomodachi (2011 Japan Tsunami/Earthquake), and 2014 Fort Hood Active Shooter.

He has worked for DSHS for the last five years, supporting numerous disasters to include severe weather and flooding events, Hurricane Harvey 2017, COVID-19 pandemic and other state disasters.