Public health is no longer just what governmental agencies do and it is no longer advisable to think public health professionals have done their jobs in providing silos of programs. For states and communities to be successful in creating conditions in which people can be healthy in a sustainable way, collaboration is essential. Collaboration, we think we do it...yet few actually do. This course covers why collaboration is essential to public health, how it differs from other strategies, what is needed for successful collaboration, what common pitfalls and challenges often occur and how to address them, as well as assuring results and keeping momentum. Additionally, it will cover resources available to support your efforts and the importance of celebrating successes and sharing the lessons learned. The course includes a workbook which contains exercises and content handouts to support the learner. This course will be extremely valuable to those involved in a community collaborative effort or those wanting to initiate one. 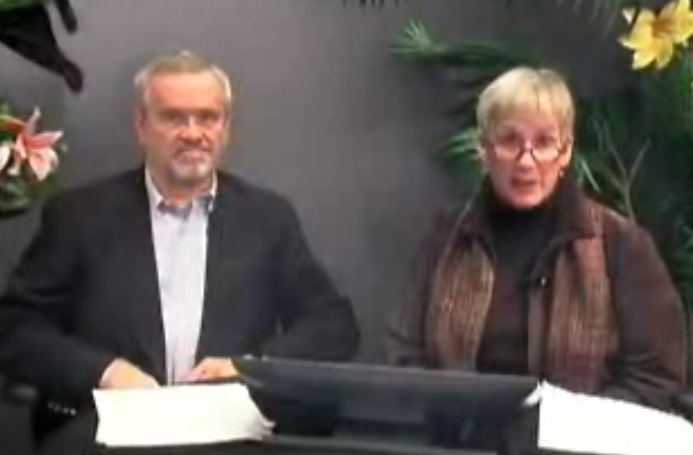 Kathleen C. “Casey”, Milne is a principal and founder of Milne & Associates, LLC, a national consulting firm based in Portland, OR, whose mission is to create “Health Communities”. Casey has a life long commitment to improvement which is reflected in her work. She has led three highly successful projects with APHL focused on the development and testing of performance standards for state public health laboratory systems; the intent being system improvements. Casey has also worked on a number of projects pertaining to bioterrorism and public health preparedness, has co-facilitated assessments of state and local health departments using the National Public Health Performance Standards Program tool.  She has participated as faculty and guest lecturer for public health leadership institutes, has helped public health organizations do strategic systems and facilities planning.   The company has done work with national, state, and local public health agencies and associations, private and private not-for-profit organizations, academic institutions, and foundations.  Projects have included work with Nuclear Threat Initiative, Centers for Disease and Control, ANSER, Department of Health and Human Services, Denver Health, Oregon Department of Human Services – State Public Health and others.  She is on the Board of Directors of Health Bridges International and the Advisory Board of Oregon Health Forum.

In 1985, Casey founded one of the nation’s first comprehensive care/case management firms where she served as President/CEO for 15 years. In 1992, Project Connect, a population based care management program was developed for Southwest Washington’s Healthy Options, a Medicaid managed care program.  The program received Best Practice acknowledgement from HCFA in 1994. While at Multnomah County Health Department prior to 1985, Casey held a number of management positions and was active in state and national public health boards including the Conference of Local Health Officials, Oregon Public Health Nursing Directors, Oregon Public Health Association and the American Public Health Association.

Thomas Milne is a principal with Milne & Associates, LLC, a national public health consulting firm based in Portland, OR, that works with public and private organizations to improve the health and well being of communities. The mission of the firm is Healthy Communities.  The company works to improve capacity and performance of organizations focused on public health, leading to improved health and well-being in communities. Since joining the firm in late 2002, Milne has led a project that developed a policy framework and operational master plan for a large metropolitan health department, has worked on a number of projects pertaining to bioterrorism and public health preparedness, has co-facilitated assessments of state and local health departments using the National Public Health Performance Standards Program tool, has participated as faculty and guest lecturer for public health leadership institutes, has helped public health organizations do strategic systems and facilities planning, and has helped create performance measures for state public health laboratory systems.  The company has done work with national, state, and local public health agencies and associations, private not-for-profit organizations, academic institutions, and foundations.  Tom also served as a member of the DHHS Secretary’s Council on Public Health Preparedness.

From 1998 through 2002, Milne was the executive director of the National Association of City and County Health Officials (NACCHO).   NACCHO serves the 3,000 local health departments in the country, providing a broad range of membership services, national policy advocacy and cutting edge tools and services for local practitioners. During that tenure, he served on several national committees and boards addressing such issues as workforce development, bio-terrorism, public health identity, academics and leadership.  Prior to NACCHO, Tom served for 15 years as the executive director of the SW Washington Health District, a three-county public health department in Washington State. While there, he led the development of a dynamic healthy community process that received national attention and continues to operate today. Tom was a member of the steering committee that developed the innovative Public Health Improvement Plan in Washington State and served on a variety of national, state, and local boards relating to issues including HIV/AIDS, public health standards, managed care, and higher education. Tom was a scholar in the inaugural year of the national Public Health Leadership Institute.