Consequences of a Foreign Animal Disease on the Rural Community

Consequences of a Foreign Animal Disease on the Rural Community

The food industry, including livestock, is one of the most open industries in North America, and is readily susceptible to outbreaks of Foreign Animal Disease (FAD). FAD could be introduced accidentally – as happened in the UK – or it could be introduced intentionally. History has illustrated that during a FAD, there is massive and widespread depopulation of millions of animals and a major disruption to most related livestock industries. There also are significant ill effects on domestic and export markets for meat and milk, and the potential for a downward spiral for the national economy.

The control of FAD is not a technical challenge – it is a resource management challenge. It is a public relations and an information management challenge. It also can be an endurance challenge, typified in the past by the six months spent working on Foot and Mouth Disease in the UK and more than 450 days spent working on the 1997 classical swine fever outbreak in the Netherlands. We need to understand the risks associated with dealing with FAD, and know what we can do to prevent them or at least reduce their impact.

The social and psychological impact of FAD will be at all levels of society occurring at the national, regional and local or community level. Neighbors will be against neighbors as the disease strikes one and not the other. This will cause numerous conflicts, disputes, family breakdowns and lawsuits. This program will focus on the psychological issues affecting two groups during an adverse animal event: the families directly impacted and those who are called upon to respond. Drawing from his personal and professional experience in England during the 2001 Foot and Mouth disease event, Dr. Van Wie will relate the experiences of livestock producers who lost their animals and their livelihoods, as well as the emotional impact he endured himself as a responder to the event.

Note: This course was originally delivered as a satellite broadcast. 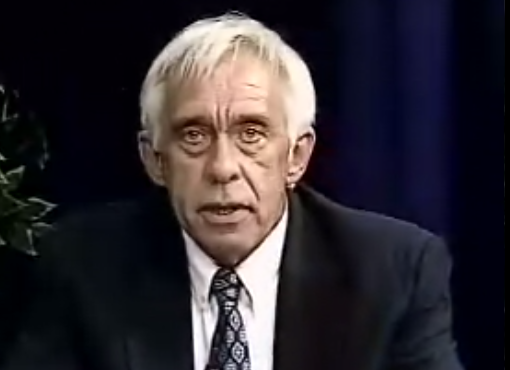 Dr. Van Wie is a biosecurity consultant and has worked with Department of Homeland Security (DHS), United States Department of Agriculture (USDA), Centers for Disease Control and Prevention (CDC) and numerous private entities. Dr. Van Wie spent 2 years as a corporate biosecurity consultant in Wisconsin before assisting development and presentation of several management level courses on agroterrorism preparedness for emergency response personnel offered by the Department of Homeland Security (DHS), for which he is a certified instructor.  A member of the USDA/APHIS Veterinary Reserve Corps, he responded to FMD in the U.K., staying for essentially the duration of the outbreak in 2001.